Bob Drury started the Roof Deck Operations in San Antonio back in 1986.  He knew it could be a successful business like it was for the original Drury Company in Cape Girardeau.  About that same time Kevin Whitﬁeld and Mark Stevens moved to San Antonio and together with Bob’s direction the roof deck team was assembled.

The team has been installing Lightweight Insulating Concrete Roof Decks on schools, hospitals, and other institutional buildings all over Central, South, and West Texas for over 30 years.

2016 and 2017 were some of the best and busiest years,   with the team pouring over 1 million square feet of roof decks last year. They also discovered that in the aftermath of Hurricane Harvey, a roof deck poured by the crew at the Travis Middle School in Port Lavaca, TX remained intact while most others were torn oﬀ or damaged. The crew is providing this quality with the same pump that Bob built and helped design in 1962! 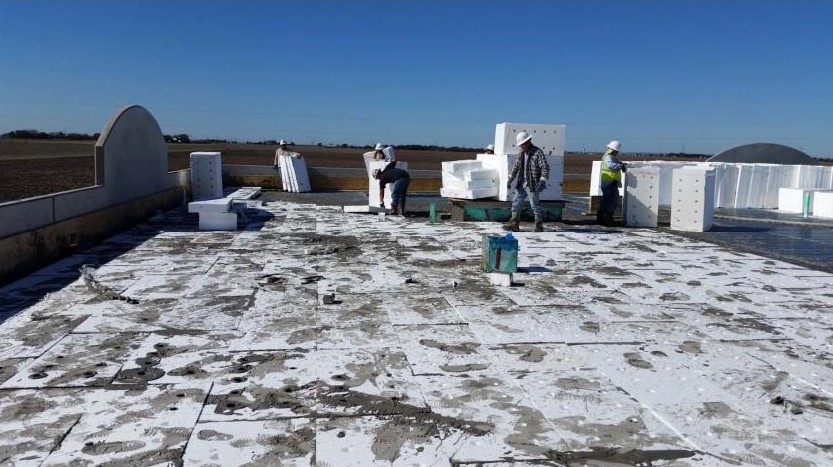 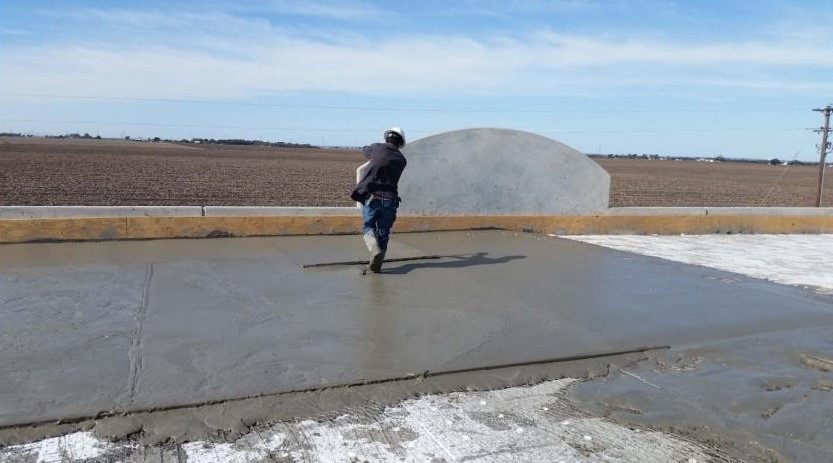 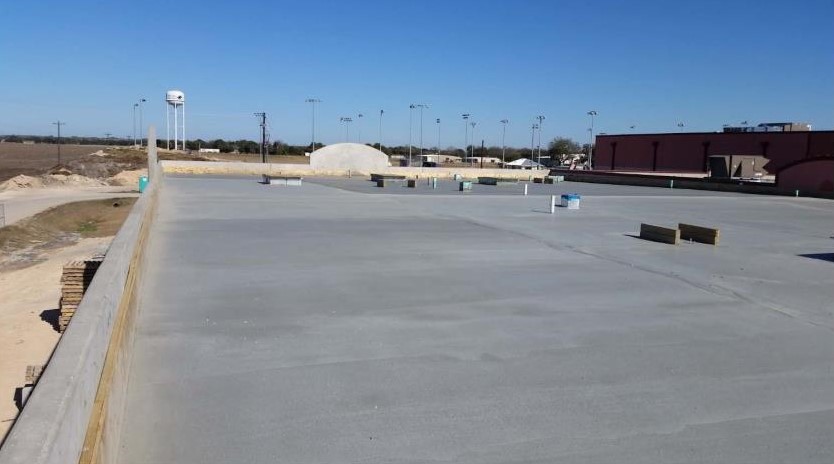 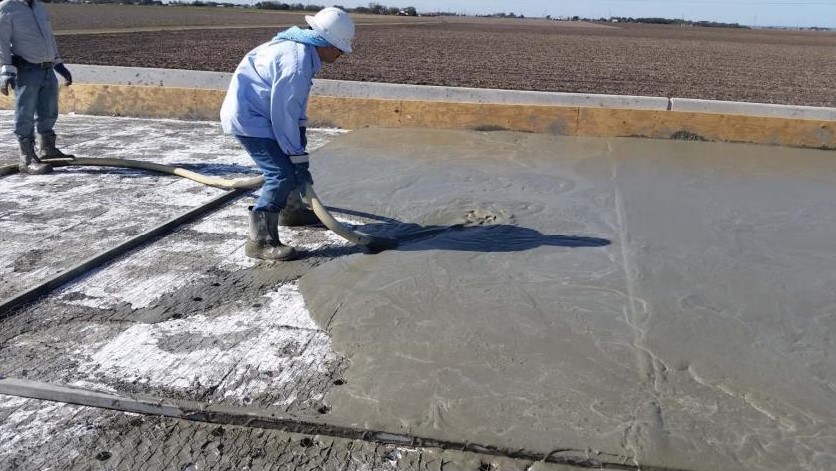